Montell Jordan is an American pastor, singer, songwriter, and record producer. Best known for his worldwide 1995 #1 single "This Is How We Do It". 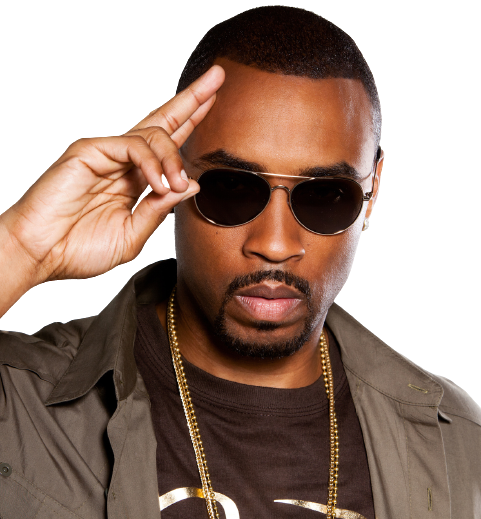 Hot tip from Montell
In order to grow your business, you can't "be" the business. Instead, you have to "build" the business by documenting and delegating your processes to your employees. That way, you can show them "this is how we do it".

This is How You Do It - Music Video

This is How We Do It - Music Video

Montell Jordan Bio The Billboard Top Ten songs chart for 1995 contains the following names: Coolio, TLC, Seal, Boyz II Men, Mariah Carey, Madonna, and a man named Montell Jordan. This Is How We Do It was a breakout new jack-swing song that topped the Hot 100 for seven weeks and R&B charts for eight. Jordan, tall and handsome with a silky-smooth voice, established himself as a powerful presence in music, brimming with talent, savvy, and charm. Over his nearly twenty-year career in music, Jordan has released seven studio albums, fourteen singles, and is a Grammy nominated artist selling more than 10 million records worldwide.

Trainual is the playbook for growing businesses. Onboarding, training, SOPs, and knowledge management made easy. 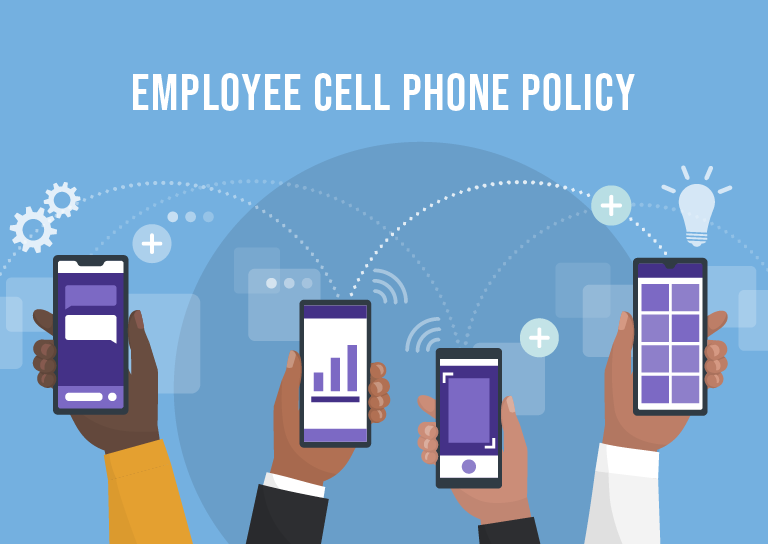 This template provides a basic structure for your cell phone policy. 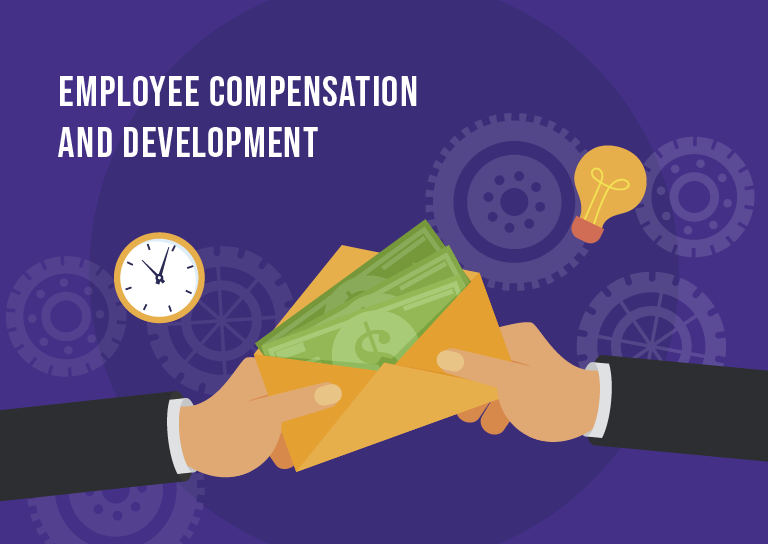 This template provides a basic structure for your employee compensation and development policy. 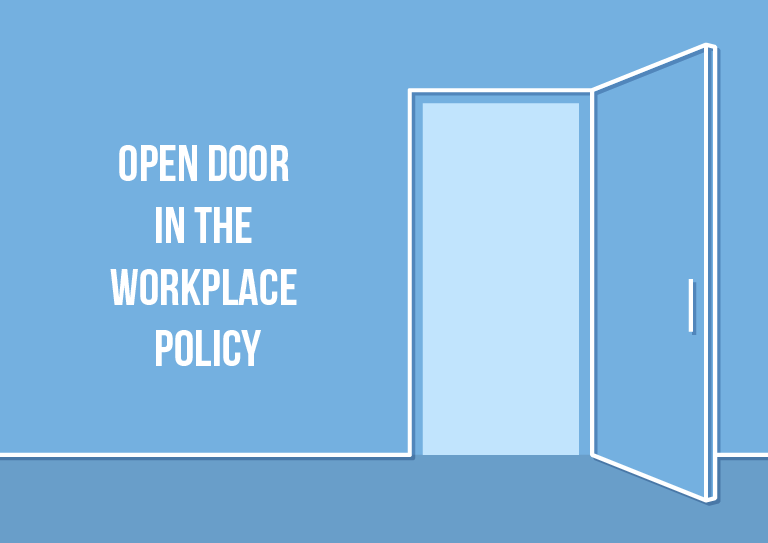 This template provides a basic starting point for your open door policy.