Back to all templates

This template provides a basic structure for your cell phone policy.

Start with this template

Banning cell phones seems a little high school. But there’s a fine line between phones helping boost productivity and being a total distraction. So, we have a few guidelines for when and how cell phones should be used while you’re at work.

Our cell phone policy applies to all employees (full-time and part-time employees) while they are at work. It also extends to include any non-work-related messaging apps (like iMessage), regardless of what device they’re on.

While we allow cellphones to be used throughout the workday, we do not allow excessive cell phone use.

We define “excessive use” as any usage that:

For example, all of the following use-cases are considered excessive and are not allowed:

So, when can you use your phone at work?

We allow – and even encourage – cell phone use for:

While on lunch or breaks

You are responsible for monitoring that your cell phones don’t get in the way of your work. But we will apply our disciplinary action process to resolve the issue, if: 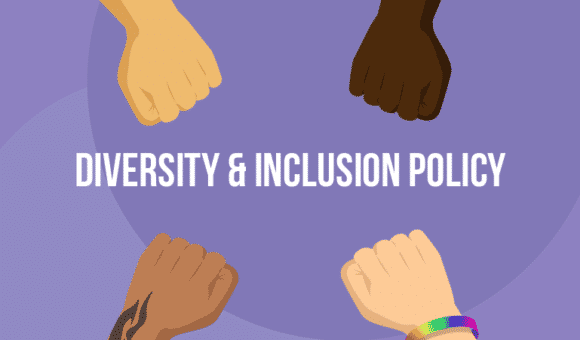 This template provides a basic structure for your Diversity and Inclusion policy. 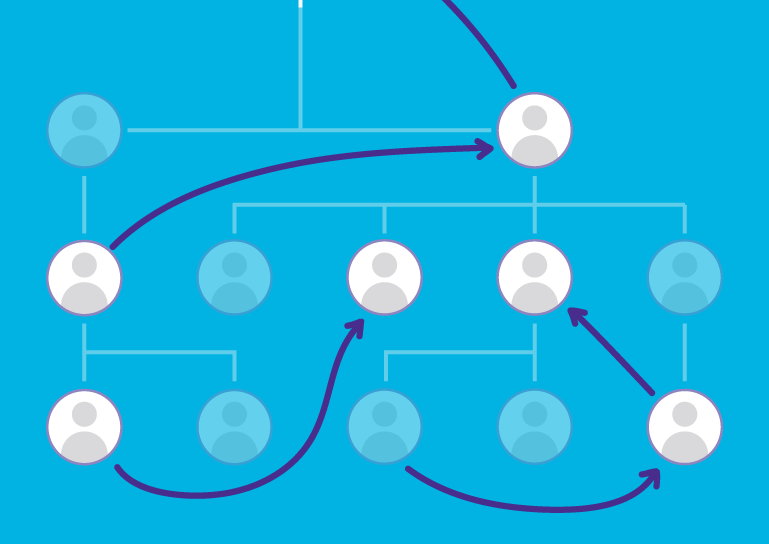 This template provides a basic structure for your employee transition procedure. 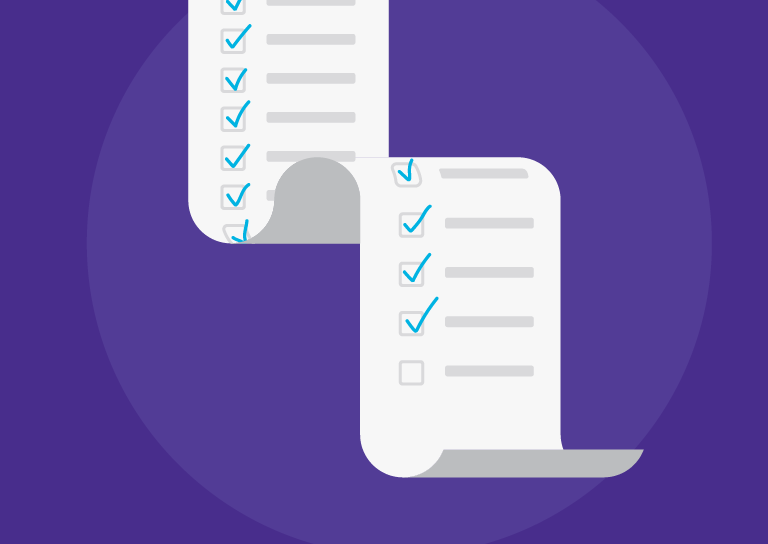 This template provides a basic checklist for your hiring process.