Every Growing Business Needs A Playbook

But what does that mean? Watch the film to find out.

Like building a house, the foundation takes time. But once that’s done, the rest goes up really fast. It’s the same for your business.

Your playbook—Trainual—is your foundation, established so that your business and team can start to really take off. 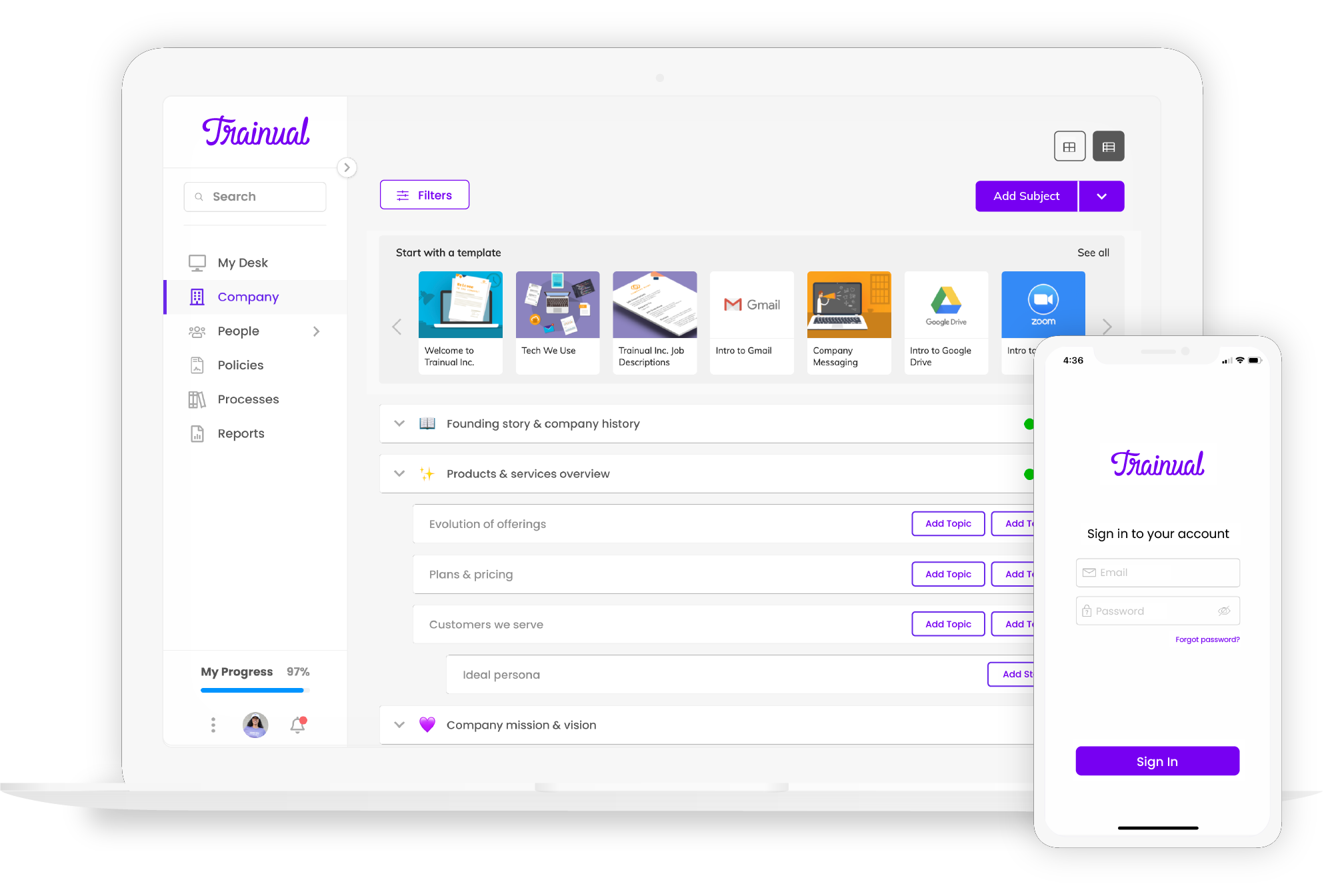 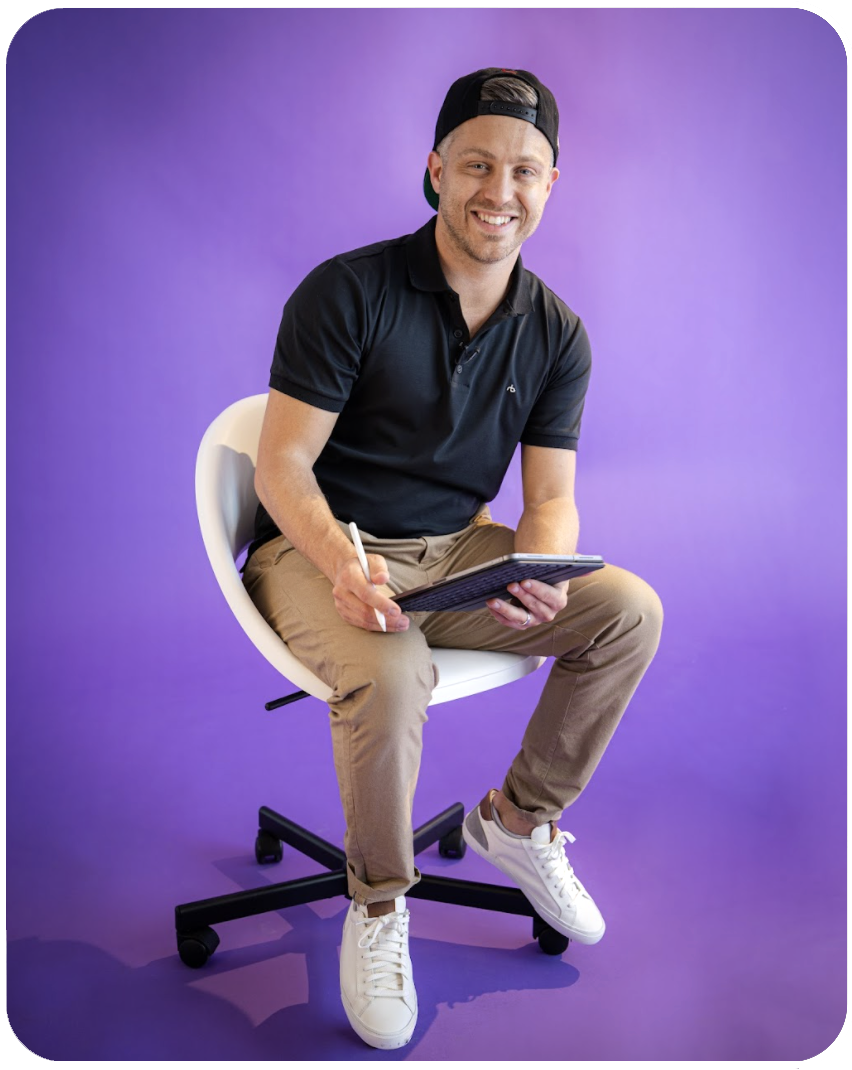 Where it all began

Chris Ronzio's first business was an event video production company. For more than a decade, he finessed the skill of building repeatable, scalable systems and fine-tuned training processes so that no matter where an event happened, or which production crew showed up, the experience was always the same.

In the process of building this event video machine, Chris learned to replace himself. First he stepped out of the business while it continued to run. Then he sold it.

Next, Chris spent years helping hundreds of small business owners organize their own operational processes and scale their teams on systems. An early version of Trainual was built to help these clients, but Chris quickly realized that his consulting hours weren't how he could create the most impact on small business. Trainual was.

In January of 2018, Trainual was officially launched and today supports more than 7,500 small businesses in over 180 countries.

Meet the people behind the process

Learn a little more about the people behind the scenes at Trainual and what it’s like to work here. 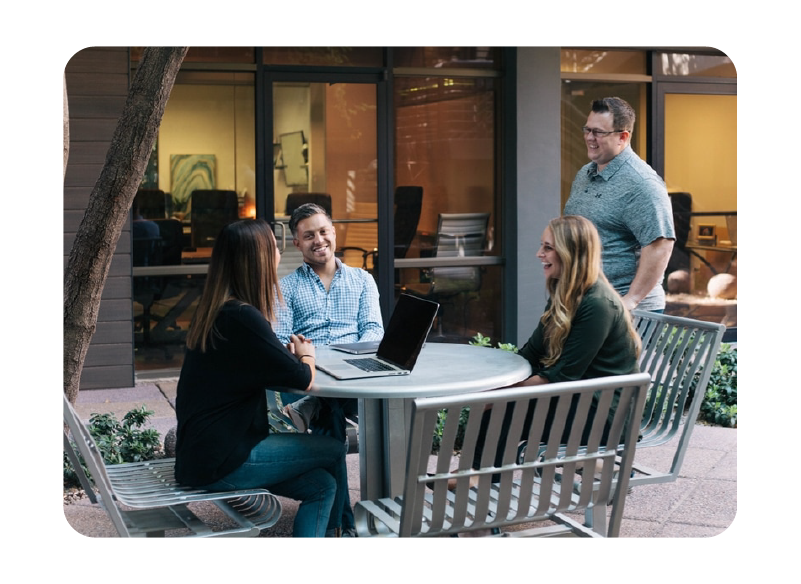